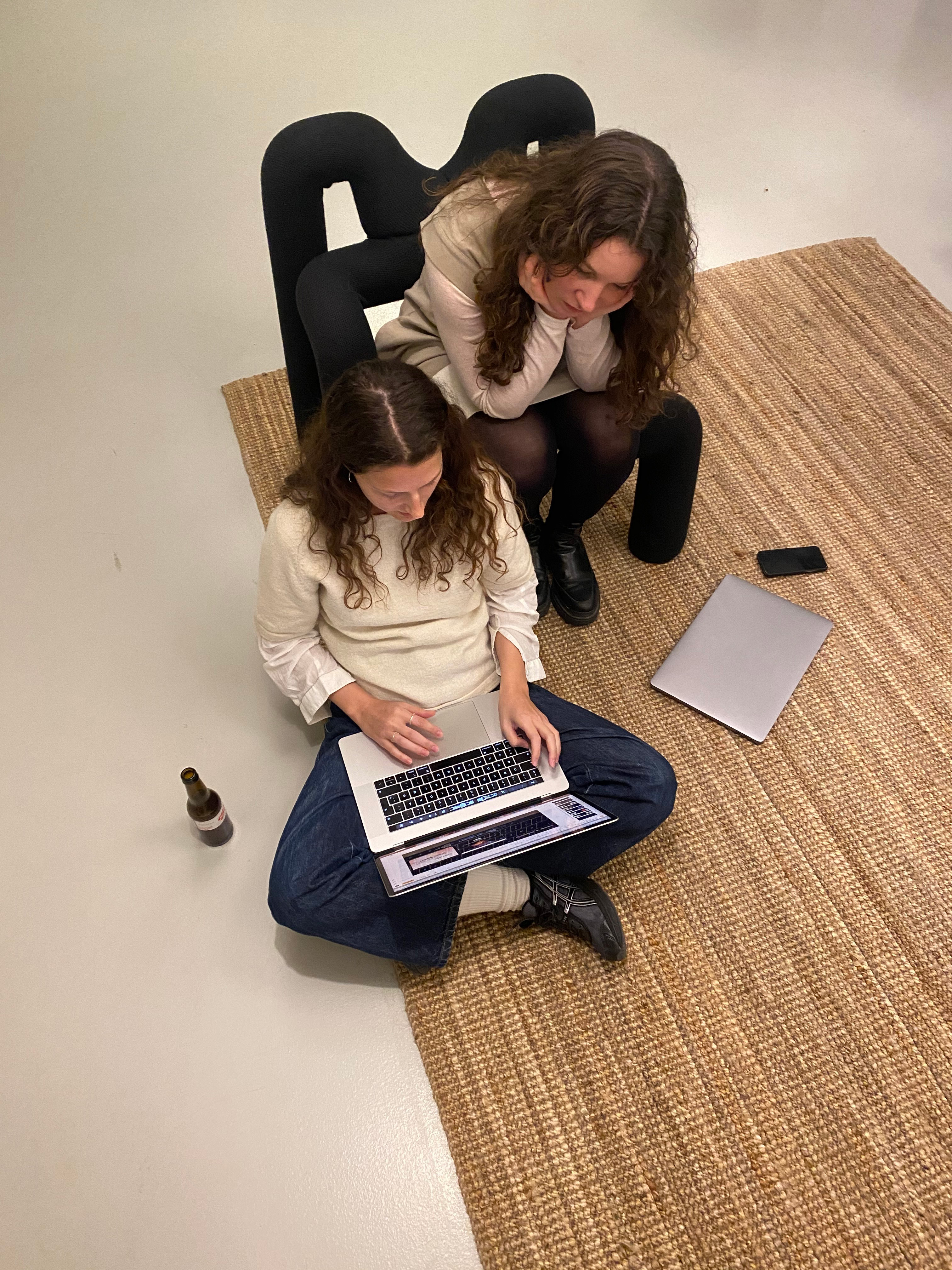 LONDON, UK - 26 OCTOBER, 2022 - New research by global review platform Trustpilot suggests the days of impulsive consumer spending are over - with ‘savvy shoppers’ now taking 30 percent longer to make a purchase than they did 12 months ago.

A poll of 2,000 adults, found 63 percent claim to be more conscious about what they spend their money on - compared to this time last year. The biggest factor informing their decision-making process is quality or reliability (61 percent) – ahead of cost (58 percent), suggesting consumers are thinking about saving money in the long term.

Despite this, the study by global review platform Trustpilot found 46 percent of consumers ‘have no choice’ but to go for items with a lower retail price – over factors such as quality – as they can't afford to pay more.

Not only are consumers taking longer to decide whether or not to purchase goods compared to a year ago, they’re also consulting more reviews. Over the past 12 months, those polled have looked at 16 percent more reviews than they had done previously – specifically when spending £50 or more on products. Two thirds (62 percent) even went as far as to say they depend on reviews when making ‘substantial’ spends.

Despite the apparent change in approach to shopping by consumers in the wake of the cost-of-living crisis, the study found retailers could do more to help them. Almost three quarters of those polled (74 percent) said they’ve not experienced any businesses going above and beyond - whether that’s discounts, or free upgrades.

Worse still, 30 percent claim companies have used the current economic situation to treat them poorly – using unfair practices or taking advantage of the difficult circumstances. A lack of price transparency, shrinkflation – items shrinking in size, quantity or reducing quality, while their prices remain the same or increase – and VAT cuts not being passed on, for example at petrol pumps, were among some of the top concerns raised.

Carolyn Jameson, chief trust officer at Trustpilot, said: “Rather than panic in the wake of the cost-of-living crisis, the study suggests consumers are taking a calm and methodical approach to spending. There’s no suggestion shoppers are averse to spending money – but they clearly want to be able to trust that what they buy is going to fit the bill and last.

“What the research also shows is the important role reviews can play in helping consumers make better purchase decisions. Being able to share and see the feedback of other customers online really helps shoppers to decipher not just whether a business will provide a good service, but whether its products are genuine value for money - not just saving time and stress, but potentially money too.”

It also emerged 69 percent consider themselves to be ‘savvy shoppers’ – good at finding deals and reliable products with 30 percent thinking they’ve got better at it in the past 12 months. 65 percent of those who felt this way claiming this is out of necessity due to the cost-of-living crisis. Similarly, the study found 55 percent currently feel more pressure than usual to make sure purchases are worthwhile.

Jasmine Birtles, finance expert and journalist who has partnered with Trustpilot for the research, said: “The findings suggest consumers are thinking much more about their spending now, which makes sense because when you have less money to play with, you’re going to think more about how you spend it and, where possible, you will go for goods that you know are going to last. Shopping is now about getting value for money rather than splashing cash around.

“We have already been hearing about retail spending going down because of the cost of living crisis, but these findings show that not only are people spending less but they are also looking for reassurance from other shoppers before they spend. Companies need to realise that getting and keeping good reviews will be essential to the health of their businesses going forward, so they will need to make sure that their goods are as advertised and that they give the best service possible."

The study also asked shoppers which of the top four retail categories on Trustpilot - fashion, health and beauty, homeware and electronics - they are cutting back spending on most. It found almost four in ten have cut back their spending on fashion, where just one in four (25 percent) are spending less on electronics.

Trustpilot detects and removes 2.7 million fakes, as platform surges to 46.7 million reviews in the last year