Australia’s ACCC takes on fake reviews in the sharing economy 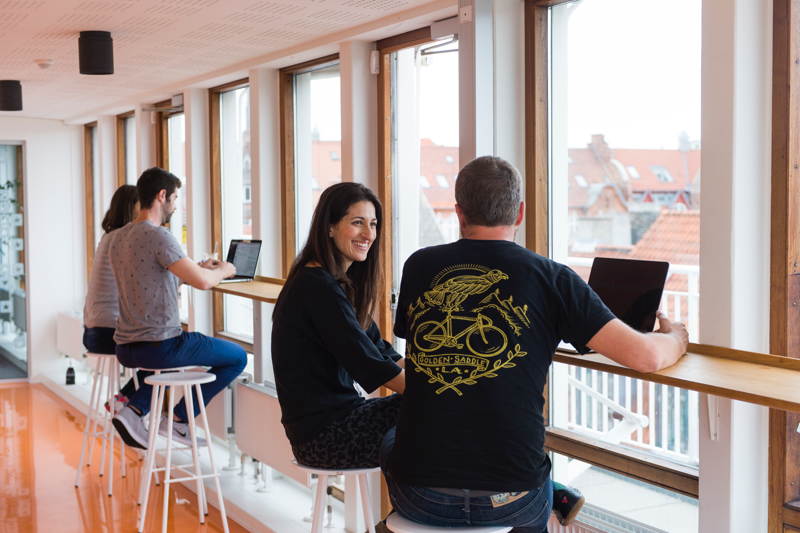 23 September, 2016 – Melbourne – As part of an international initiative addressing online reviews and endorsements, the Australian Competition and Consumer Commission (ACCC) has announced it will be looking into the review policies of sharing economy platforms.

Australia’s leading consumer body, the ACCC, is known for taking a firm stance against companies who use fake reviews to mislead consumers. With its latest efforts, the ACCC plans to sweep a range of platforms and check that enough measures are in place to keep reviews accurate and avoid misleading consumers. Trustpilot strongly supports this effort to protect consumers and safeguard the quality of online reviews.

The initiative is part of a larger collective effort that falls under the International Consumer Protection and Enforcement Network (ICPEN)’s annual internet sweep, and involves more than 50 consumer protection bodies worldwide.

“As one of the world’s largest online review platforms, Trustpilot is pleased to see the increasingly important role customer reviews play in the sharing economy. And with the popularity and reach of these kinds of services continuing to expand rapidly, it’s of course all the more important that consumers can trust the reviews they read,” Trustpilot’s Head of Trust and Transparency, Kasper Heine said.

“We invest significantly in fighting fake reviews and misuse of our community, but a collective approach is key. International initiatives like this involving consumer protection agencies make sure companies are held accountable and help raise industry standards across the globe.”

The ACCC says information gathered during the sweep will assist its ongoing engagement with the online reviews sector, including plans to release guidance for businesses and individuals involved in the Australian sharing economy later this year.

Trustpilot opened its first Australian office in Melbourne in 2014. Since then, we’ve been working steadily to build trust and transparency in our online review community, and help consumers and businesses harness the value of online reviews.